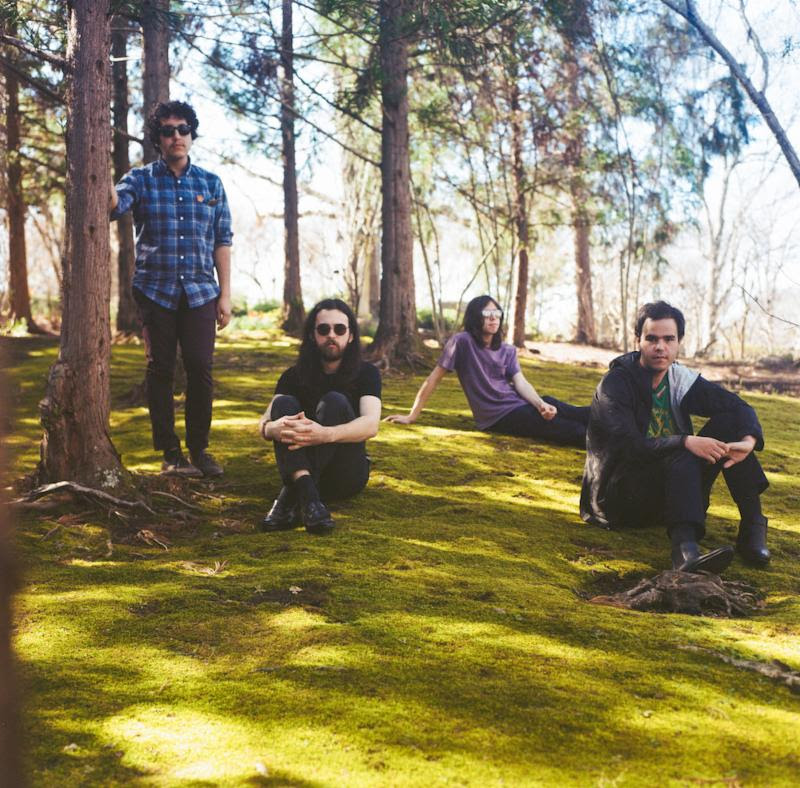 WATCH "WON'T KEEP ME UP AT NIGHT" VIDEO
"During their short career, Nashville indie folk quartet Sun Seeker
have developed a mature sound that belies their youth...
there's a relaxed optimism in their sun-kissed, timeless sound." - Consequence of Sound
Sun Seeker's debut EP, Biddeford, is out today. The full stream of the EP debuted via The Nashville Scene, who noted that the band "comes strong out of the gate with their first longer-format release." The EP has also received advance praise from Performer Magazine and Consequence of Sound, who praised "Won't Keep Me Up At Night" as "...a contemplative slice of nostalgia." The band will be celebrating the EP release with a show at The Blue Room at Third Man Records tonight, followed by appearances at Louisville, KY's Forecastle Festival and Birmingham, AL's Sloss Music & Arts Festival. Stay tuned for U.S. tour dates, which will be announced soon.
The band has also shared a video for Biddeford standout track "Won't Keep Me Up At Night," which is available to stream or embed HERE.
Sun Seeker has drawn applause for their unhurried breed of Cosmic American Music and with Biddeford, their long awaited debut EP, the Nashville-based band more than affirm their promise. The EP follows Sun Seeker's widely acclaimed Third Man debut single, 2016's "Georgia Dust"  -- voted "Best Song of 2016" by The Nashville Scene -- b/w "No One Knows" (TMR322).Biddeford sees Alex Benick (guitar, vocals), Asher Horton (bass guitar, vocals), and Ben Parks(drums, vocals) exploring nostalgia, melancholy, and emotional turmoil via laid-back psychedelia pollinated with tight harmonies, classic folk songcraft, and country rock spirit, an ageless approach that is simultaneously archetypal and now utterly their own. Songs like "With Nothing (But Our Last Words)" and the yearning "Won't Keep Me Up At Night" meld Benick's candid lyricism and stark melodies with creative arrangement and production technique, fashioning a sonic world to match their interior emotional scope.

Now all 21 and 22, the "bunch of musical friends" at the core of Sun Seeker have been collaborating in some sense since eighth grade. The trio formed a loose collective of combos, playing together in each other's bands, with Sun Seeker officially convening in January 2013. The band became fast favorites on the Nashville scene, earning word of mouth and a fervent fan following via an electric live presence and a striking collection of songs. Sun Seeker will celebrate Biddeford with intense national touring, not dissimilar to the approach they took in building a hometown following. The band plan to use the time between runs to record their now eagerly anticipated debut album, still determined to keep venturing forward, developing and expanding the distinctive parameters of their own intrepid sound and vision. 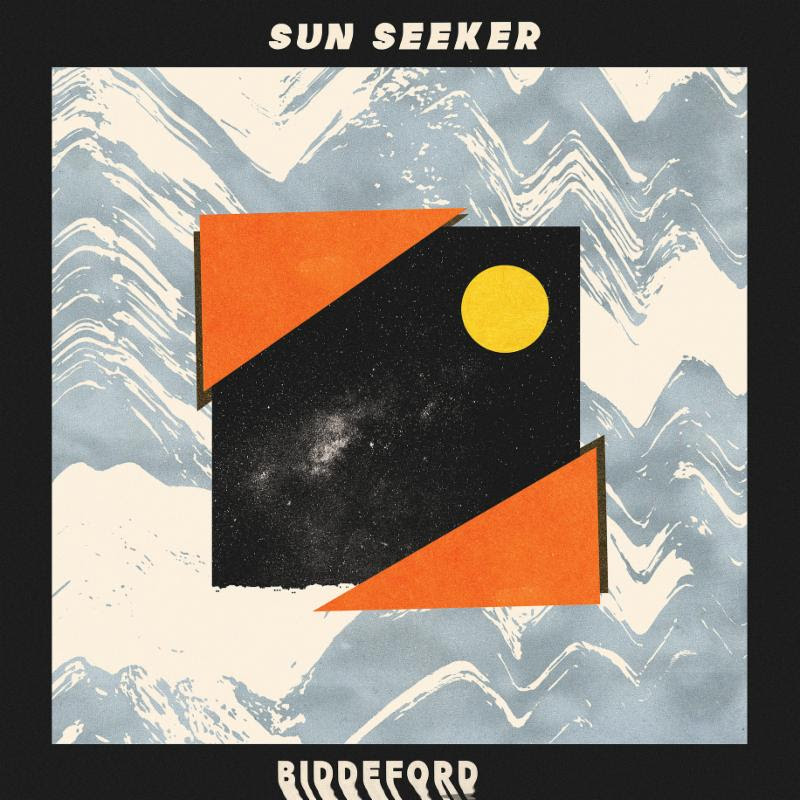